In April, a state-of-the-art tunnel boring machine (TBM) called Tunnelling Tanya 'broke through' in Paisley's Saucelhill Park after completing the final section in the middle of a one-mile-long sewer, or waste water tunnel, under the streets of Paisley.

Tunnelling Tanya, and one other TBM before her, have been constructing the tunnel since autumn 2016 as part of Scottish Water's £17m investment, which also includes the installation of Combined Sewer Overflows (CSOs) in the town centre, to improve water quality and the natural environment in two local rivers.

The new infrastructure, which is the biggest investment of its kind Scottish Water has ever made in Renfrewshire, will substantially reduce the frequency of spills from the sewer network into the Espedair Burn and White Cart Water in storm conditions.

One and a half metres in diameter (5ft) and weighing in at an impressive 23 tonnes, Tunnelling Tanya was named by Hope Hunter, a pupil at St Charles Primary School. 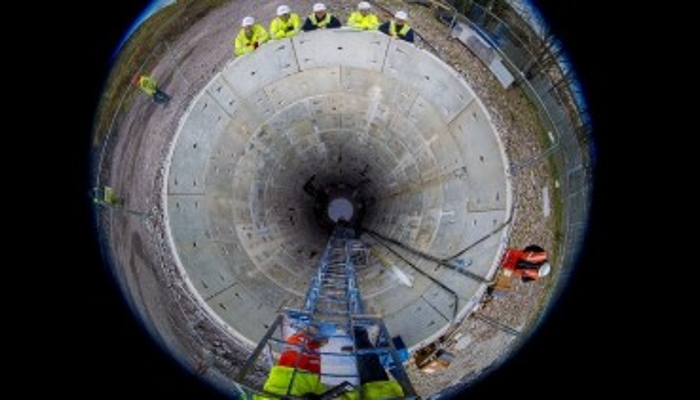 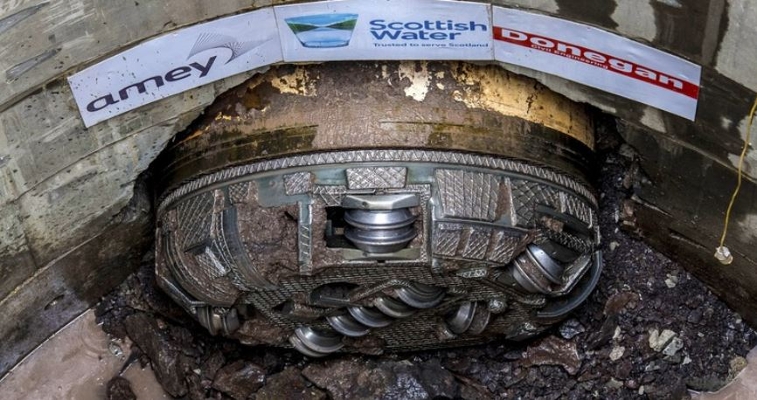