Enabled by funding from the Glasgow City Region City Deal - www.glasgowcityregion.co.uk - and a Scottish Government Flooding Capital Grant contribution, the Camlachie Burn Improvements Project was a £4.5million project that has refurbished two sections of the burn in the east end of Glasgow.

This has removed two partial restrictions to flow in the watercourse, which has improved the ability to convey flows from the east end, resulting in a reduction in flood risk and helping to facilitate regeneration in the area. 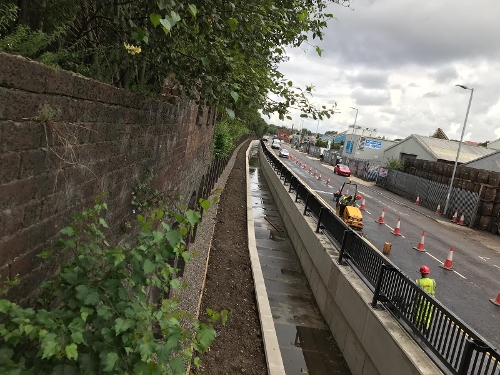 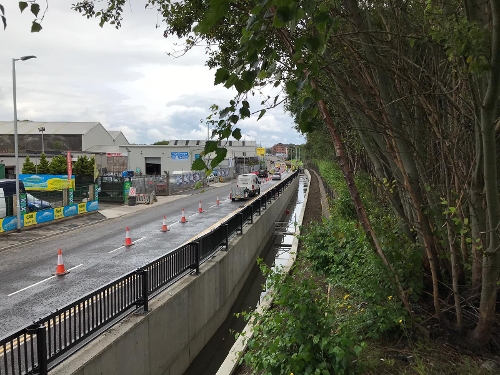 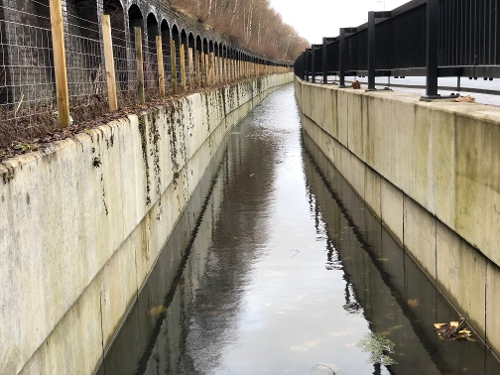 The works at Biggar Street are located to the south of a former chemical works and north of the Forge Retail Park. This location is downstream of the confluence of the Camlachie Burn and the Carntyne Burn which flows from the north east side of Glasgow. The works have replaced 110m of the Camlachie Burn that was in extremely poor condition with a new open channel section aligned on a more favourable gradient, with much improved morphology and bio-diversity habitat. 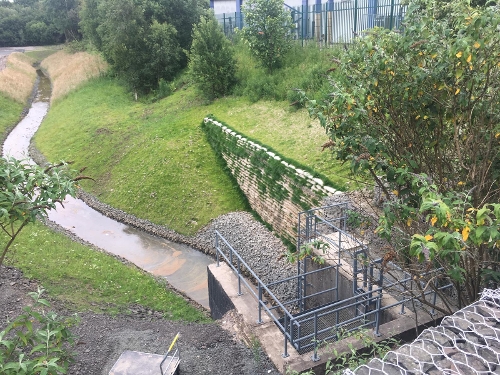 This project started on site October 2017 and was completed September 2019.